posted in Uncategorized on 10 January 2020 by Gijs Verwilst 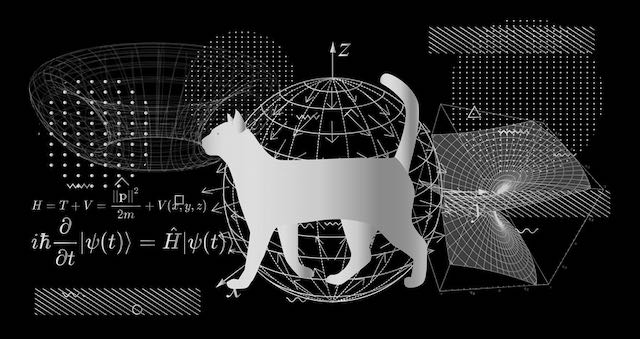 Much to my own regret I didn’t study physics in university. Which only leaves the possibility of reading about it in my spare time. A couple of years ago the book The Quantum Astrologer’s Handbook by Michael Brooks (review) triggered my curiosity and made me dive a bit deeper (to the extend possible…) in the fascinating subject of quantum mechanics and quantum computing. Below some interesting and accessible reads about quantum mechanics and quantum computing (beyond the hype):